Like a fantasy football draft or the office hockey pool, players will have to stick within a predetermined salary cap, and select athletes for their team based on their relative salaries, and the athletes’ probability of doing well in five core Crankworx events. The player whose riders bring in the most points wins the contest, and the VIP trip of a lifetime, including tickets, accommodation, transfers, spending cash and airfare to Crankworx Whistler.

“We’ve seen fantasy contests in other sports create new interest and fans and, at the same time, give existing fans even greater reason to follow the action. The athlete list for Les Gets reads like an encyclopedia of contemporary mountain biking and now the riders’ loyal followers will have their chance to compete on a platform designed to let them support the world’s best. And the winner is coming to Whistler,” says Darren Kinnaird, Crankworx General Manager.

The contest will run for the duration of Crankworx Les Gets, with players selecting two athletes from Dual Speed & Style, two athletes from Dual Slalom, four from the Les Gets Pump Track Challenge presented by RockShox, two from Slopestyle and four from the Crankworx Les Gets DH presented by iXS. Players begin with a salary cap of $116,200 and must have a complete line-up to have an eligible roster.

The league is free to enter and open to fans in Canada, the United States, the United Kingdom, New Zealand, France, and Germany who have reached the age of majority where they reside. The grand prize includes a five-day trip, August 17-22, 2016, to see the second half of Crankworx Whistler and the grand finale of the Crankworx World Tour. Follow along with the action live on the Crankworx webcast – scoring update in real time and the Crankworx Twitter, @Crankworx, for updates. 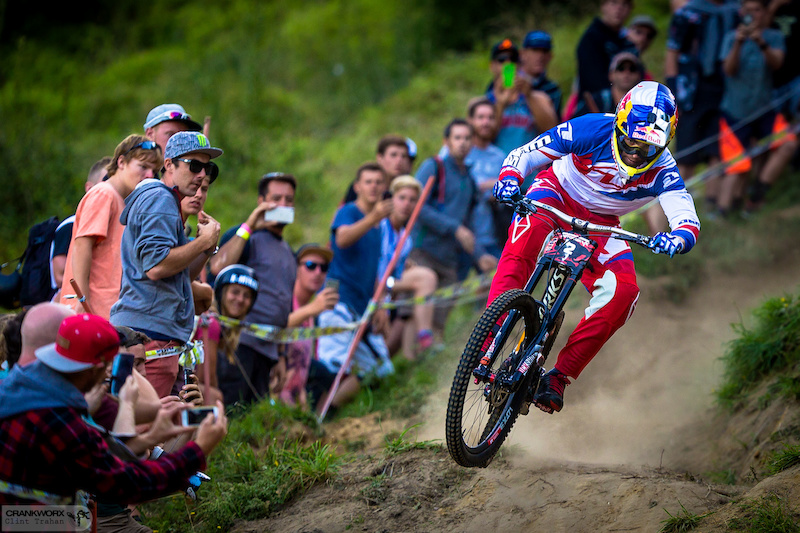 Those hoping to stack their team with French downhill dominator, Loic Bruni, seen here during the Crankworx Rotorua DH presented by iXS at Crankworx in Rotorua, New Zealand this year, may be out of luck; he is currently nursing an injury. Photo: Clint Trahan/Crankworx

The Crankworx Fantasy Contest will open Wednesday, June 1 and run to the end of Crankworx Les Gets, June 19, with players able to shuffle athletes until the start of each event. Roster spots will lock in place before each event begins. The competitions included are: 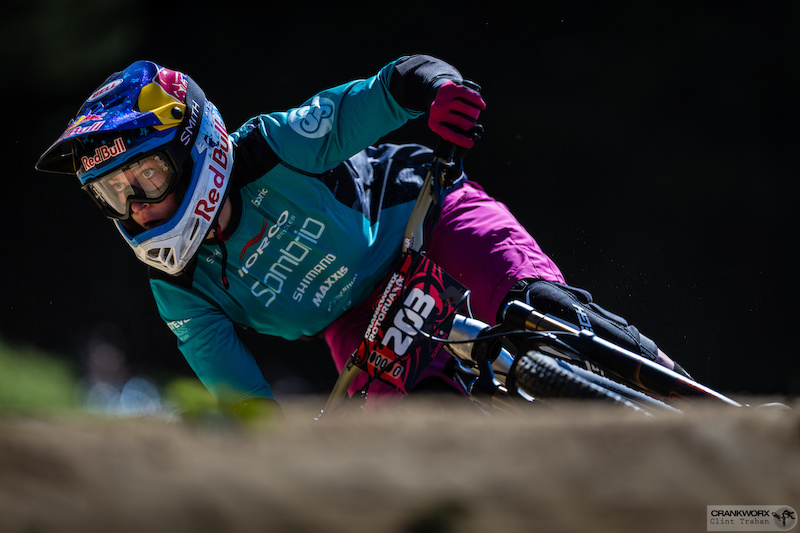 Jill Kintner rounds a berm in the Mons Royale Dual Speed and Style at Crankworx in Rotorua; she is currently the front-runner in the Queen of Crankworx standings and sure to prove a valuable asset for any fantasy player. Photo: Clint Trahan/Crankworx 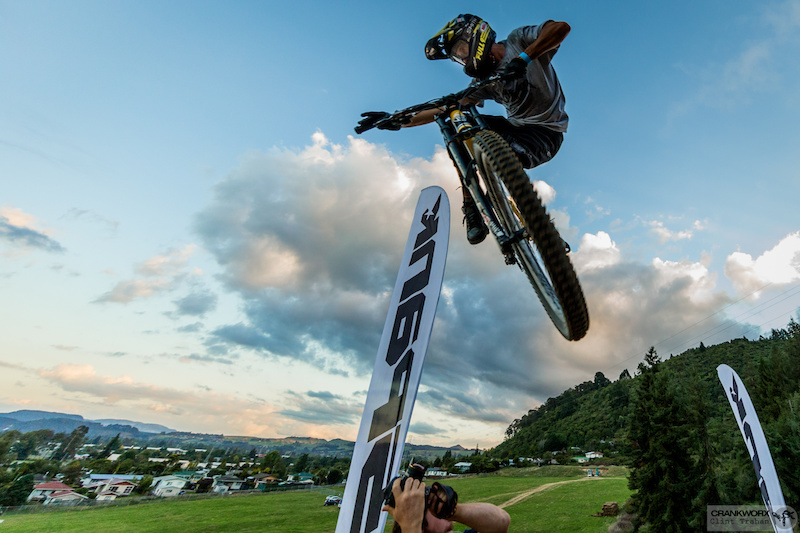 Ryan Howard’s amplitude and unbelievably sideways whip was just enough to secure him a second win in the Official Oceania Whip-Off Championships presented by Spank in March and players will able to add him to their team as a Dual Speed and Style competitor. Photo: Clint Trahan/Crankworx 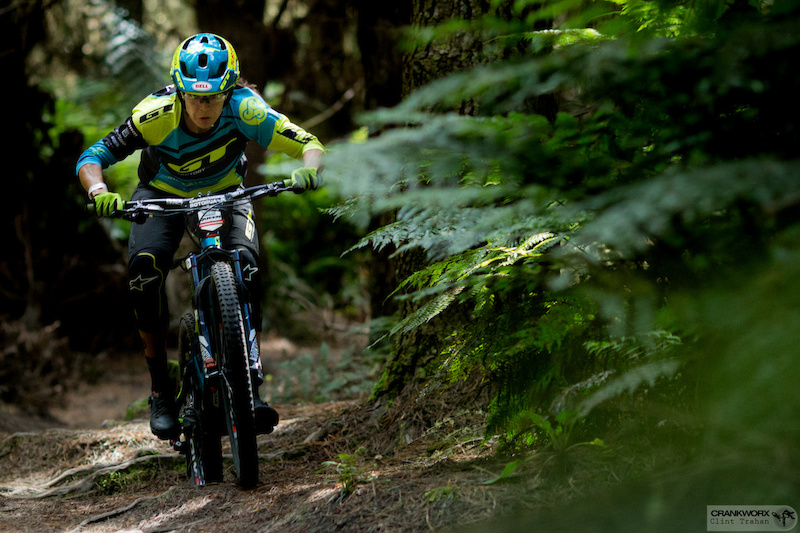 Anneke Beerten, proved an unstoppable machine in the Giant Toa Enduro at the last Crankworx and will be another key athlete for many players.

This site uses Akismet to reduce spam. Learn how your comment data is processed.

What are you looking for?